We are a multidisciplinary team of engineers, software developers, and business consultants — based in Toronto, Ontario. Our diverse slate of experience includes work in a large number of sectors with both large and small companies. 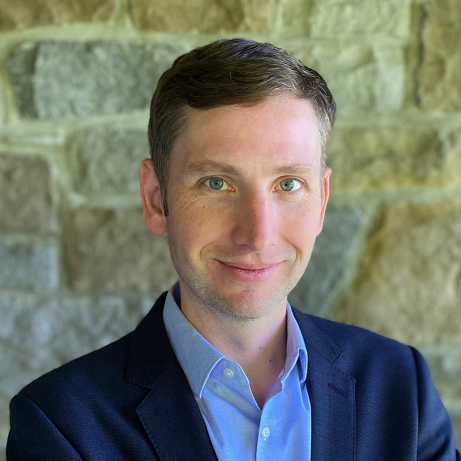 Jeff Seedhouse is CEO at Avatara Software, a custom software development and consulting company. He co-founded Avatara Software in 2012, with a mission of bringing cutting edge technology to traditional organizations and industries. Over the past decade, Jeff has led transformative technology projects with organizations across North America – including Construction, Power Generation, Engineering, Union, and Labour Relations organizations.

Prior to Avatara, Jeff held a number of roles as an Engineer at Enbridge Gas Distribution. He managed Enbridge's natural gas meter repair shop and warehouse centre, developed and launched a company-wide construction budgeting software system, and co-managed the two-year design, planning, and construction of the $40 million York Energy Centre Pipeline. Jeff has also worked on the Engineering team at Ontario Power Generation and the Business Development team at EnCana Oil & Gas in Calgary.

Jeff is a Professional Engineer in the province of Ontario, has an engineering degree from Queen's University, and an MBA from the Rotman School of Management at the University of Toronto. 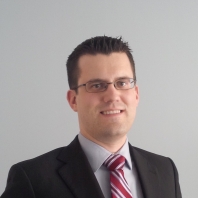 Fletcher received an Honours degree in Computer Science from McMaster University. In his final year, he was part of an elite team that developed highly optimized mathematical functions for IBM's Cell Processor. Fletcher began his professional career at Indellient Inc. writing custom software for large multi-national companies. He again did extensive work for IBM, developing their certification system and building an integrated financial reporting tool. He also co-developed Inktronic, a powerful, highly flexible, web-based document and workflow management system. A custom version of Inktronic was developed and deployed for Hydro One.

Fletcher eventually left Indellient to join the team at Audiobooks.com, a spin-off of the popular audio book site SimplyAudiobooks.com. There he headed up the software development group that took the start-up from concept to launch to 25 K active subscribers. 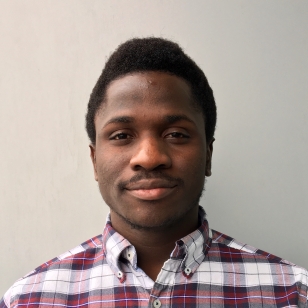 Tom is a McMaster University graduate from the Bachelor of Technology (B.Tech. Co-op) program who specialized in Automation Engineering. During his academic career Tom completed seventeen core technical courses and seven management courses. These included but were not limited to: advanced math, fluids, quality control and assurance, programming, and lean manufacturing. Tom has been a passionate coder since an early age, and is an exciting addition to the team at Avatara Software. 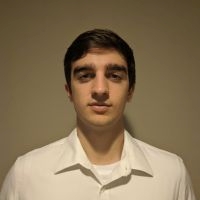 Luka is a Wilfrid Laurier University graduate receiving a Bachelors of Science in Cognitive Neuroscience and Computation. His main area of focus has been optimization in computation with an emphasis on low level design. His diverse educational background provides a dynamic approach to solving complex problems. Luka has been applying his skills through private teaching of game design using a solid understanding of practical physics and calculus to adapt to individuals needs. 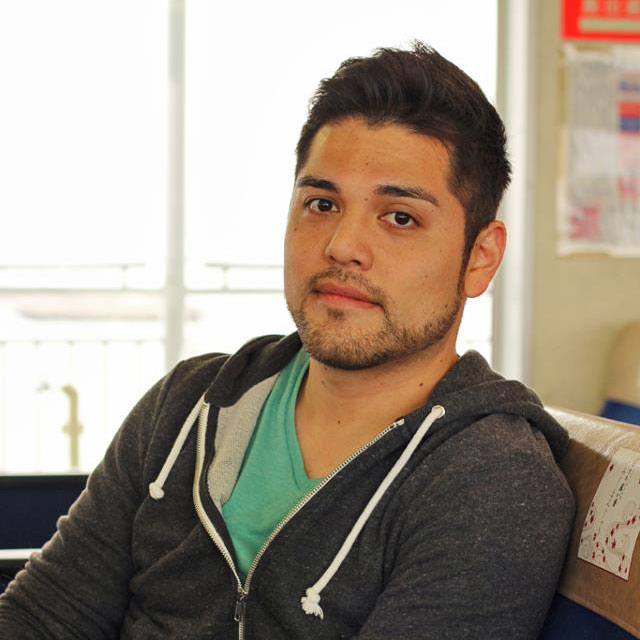 Yuhiro is a passionate Front-End/UX Consultant with an eye for the little things, and a very good friend of Avatara Software. His background as a Software Consultant, providing custom software solutions to industry leaders such as IBM, allows him to dive into backend code when necessary, while his firm grasp of UX principals and eye for aesthetics will take any project to the next level. Yuhiro has provided front-end and UX consultation services to Avatara Software on many occasions, and is a valued member of our consultant team. 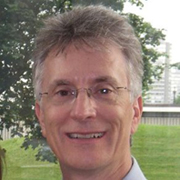 David is a senior telecommunications business leader with a track record of success in strategic planning, technology assessment, business case development, and project management. With over 30 years of industry experience, he drove the evolution of telecommunications from traditional legacy technology platforms to internet based solutions.

He has extensive background in the development, assessment, and leveraging of intellectual property.